Climate change is accelerating the rate at which droughts occur. Said to be the second-most costly weather event on the planet just after hurricanes, droughts have changed the trajectory of human life for millennia.

Droughts are usually described by scientists as a prolonged period when a region experiences a below-average level of precipitation in the form of rain, snow, or sleet. They occur naturally and are known for reducing the amount of water and moisture in the environment. Crop damage and chronic water shortages are two of the most common effects of drought.

In this article, we look at the 10 facts about droughts that everyone needs to know.

Droughts gradually build up over a long time that it’s difficult to determine when a drought starts. It can take weeks, months, or even years for people to collect and analyze enough rainfall data to start noticing the abnormally low levels of moisture.

By the time everyone agrees that a drought is occurring, the amount of moisture in the soils has already probably decreased to the point that crops have begun to die. For those living in non-agricultural areas, it could take even longer to notice the effects of drought. Water levels in wells and reservoirs may take up to two years to reflect the shortage of rainfall.

Studies done by the Environmental Protection Agency suggest that at least one region of North America is experiencing drought conditions at any given time. And because it’s difficult to determine when enough rainfall will return to bring moisture levels back to normal, the end of a drought is also difficult to predict. 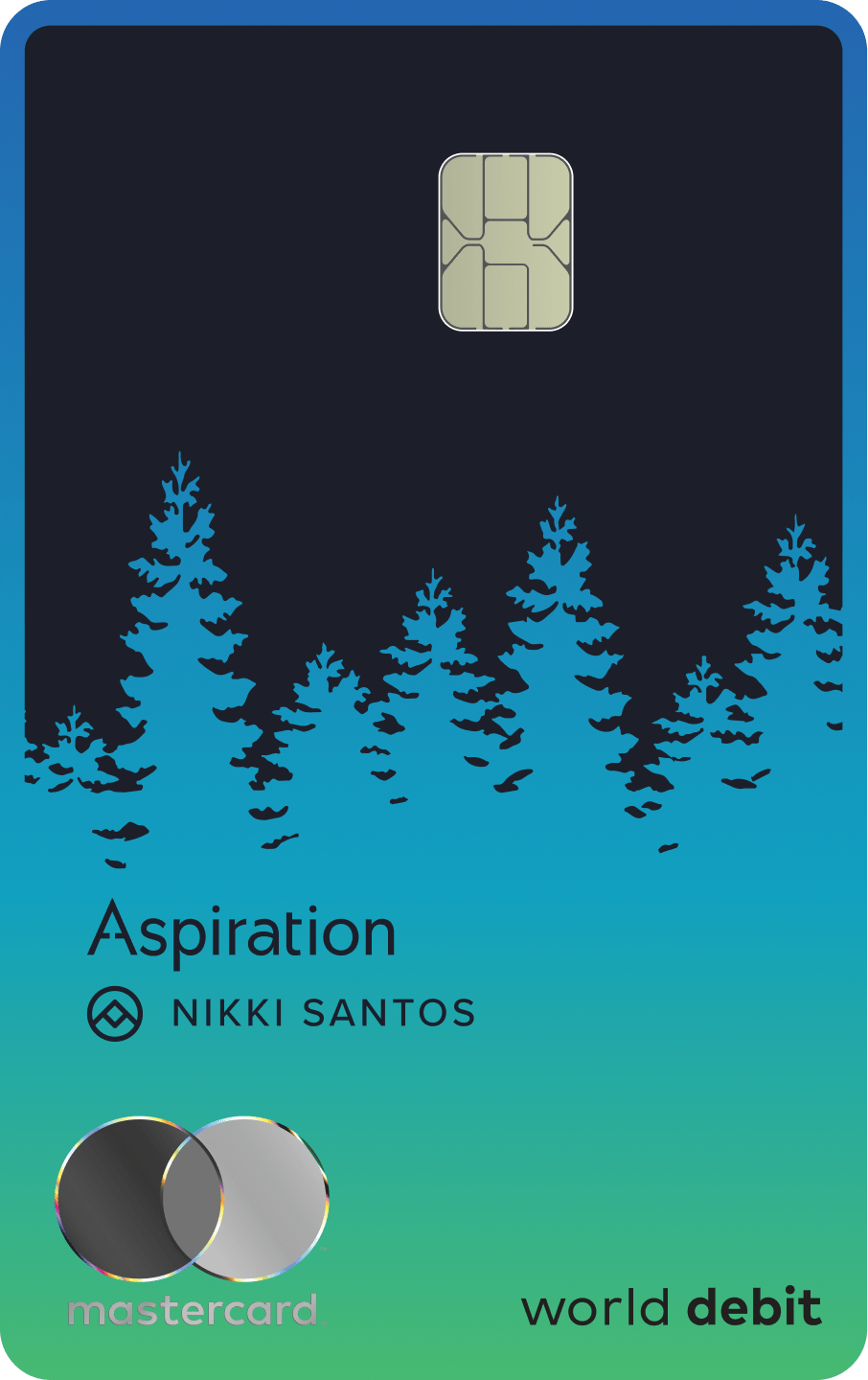 Spend, Save, and Invest For Your Future and a Greener World

Join Aspiration today to put your money where your values are.

Thanks to better scientific research methods and tools today, we’re able to determine that the El Niño and La Niña climate patterns influence the location, frequency, and intensity of droughts.

During El Niño events, intense droughts become more likely to occur in Australia, India, Brazil, parts of east and south Africa, and the southwestern United States. The droughts may begin in any season with varying degrees of intensity.

Droughts tend to happen during El Niño events because warm air and dry winds from the Pacific Ocean sweep into almost all the continents except Europe and Antarctica. The hot air creates dry weather conditions that cause surface water and soil moisture to evaporate, leaving the earth increasingly parched.

Although droughts may seem like a rural occurrence, they can have far-reaching impacts on all communities.

A long drought can disrupt a nation’s food supply chain. Without enough water and rainfall, farmers lose their harvests and livelihoods. This has a knock-on effect further up the supply chain, where a drop in produce and meat supplies can lead to high food prices, leaving the most vulnerable at risk of food insecurity.

But it’s not just the agricultural sector that can get affected. Energy companies, especially those relying on hydropower, may be unable to meet consumer demand. As a result, people may have to rely more on coal and other fossil fuels as a temporary measure.

Drought may also cause dried-up lakes, reservoirs, and rivers. Without enough water to bathe and clean, people may get sick. They may also inhale dust and other particulate matter that can give them respiratory problems.

Thankfully, droughts can be managed with careful land management techniques

Humans have experienced droughts for so long that we’ve developed strategies to manage them.

In West Africa, an ancient agricultural technique using “Zai”, which are dug-out pits filled with water and nutrients, has protected crops against droughts. The “Zai” pits capture rainfall and runoff underneath the surface of the soil and replenish moisture in the soil, giving it back its fertility.

And in Japan and India, desertified farmlands have been restored through the use of intercropping, permanent groundcover, and organic fertilizers. Additional trees are also planted to increase the storage of moisture in the soil and the amount of transpiration on the farmland to promote the water cycle.

Trees are a key weapon in the fight against drought. As they extend their roots underneath the soil, they help break up the dry and compacted soil, creating tiny pockets of air between soil particles. Any rain that falls on this soil seeps deep into the ground and gets retained in the air pockets, helping to make the soil moist again.

Trees also help collect mist on their leaves, which accumulate into droplets that drip to the ground. Known as cloud-water interception, these droplets help add to groundwater and reduce the risk of drought-induced wildfires.

Drought can also be fought by making changes to the way we use water in our cities and towns. It’s estimated that the United States loses 2.1 trillion gallons of drinkable water each year as a result of aging infrastructure, such as crumbling pipes and leaky storage containers.

Upgrading this water infrastructure can help us conserve water and become less dependent on the environment. Installing water recycling systems can also help us put wastewater back into local circulation instead of emptying it into our oceans and rivers.

Do your part to prevent droughts, starting with your debit card

Aspiration is an online financial platform that allows you to fight climate change using just an eco-friendly debit card in your pocket.

Through our Plant Your Change program, customers can plant trees by opting into our system which rounds up every transaction made to the nearest whole dollar and uses the spare change to help pay for planting the trees. Customers only need to link their Aspiration debit card or a debit card from any major bank to our system.

And as an environmentally-friendly certified B Corporation, we don’t invest any money in environmentally destructive fossil fuel companies. Instead, we allow our customers to contribute toward charities that are working to preserve our natural ecosystems.

Try Aspiration today to do your part for the planet.